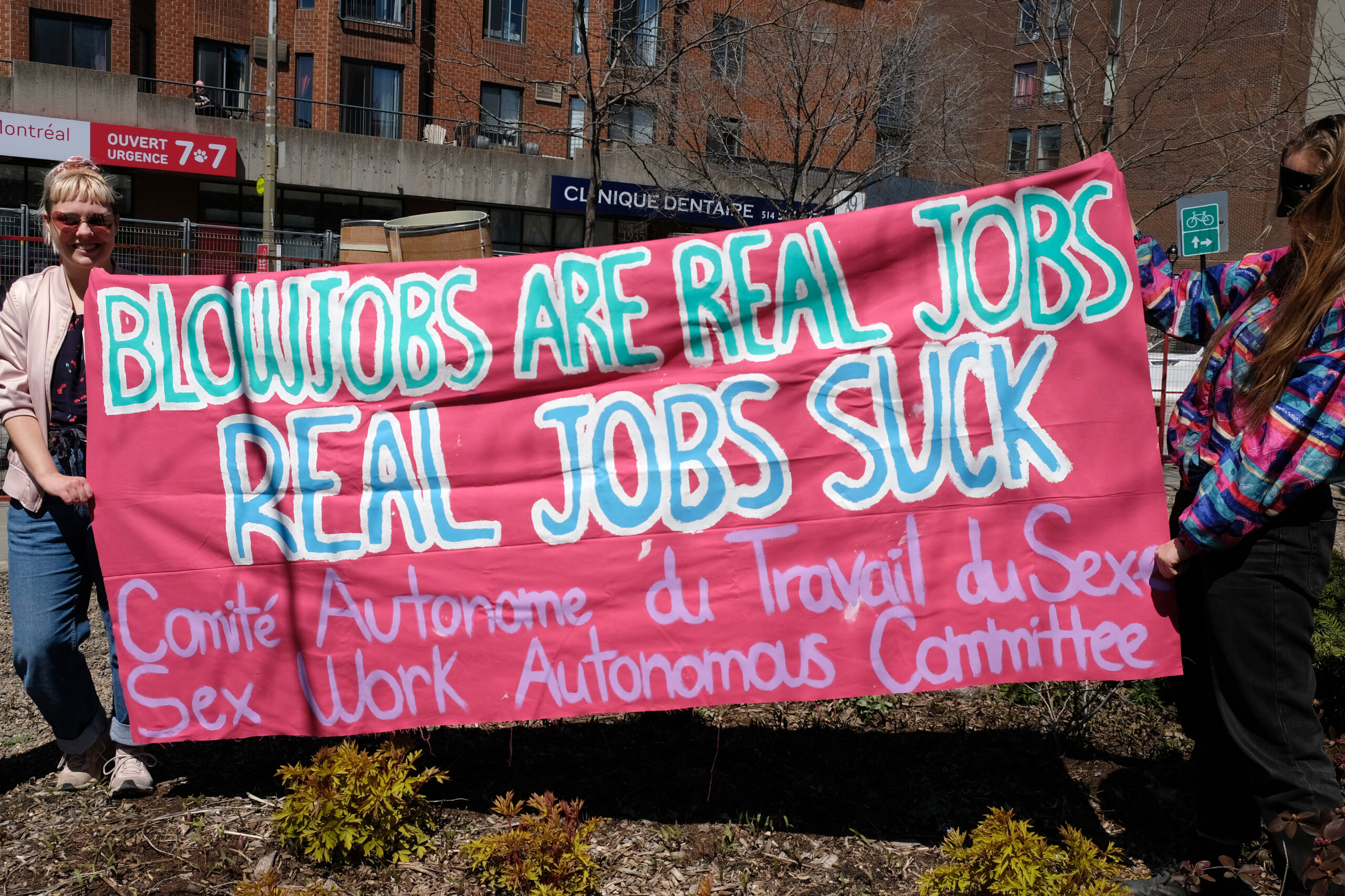 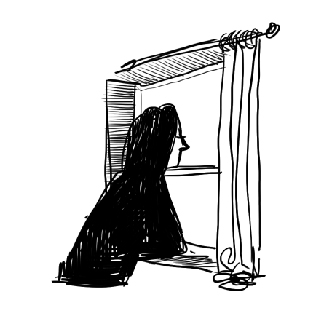 The Dark Side of the Looking Glass – Part 2

Céleste: Which pronouns do you use? Kiko: Honestly, I’m thinking about this. I feel like if I say she/they people will always use she instead 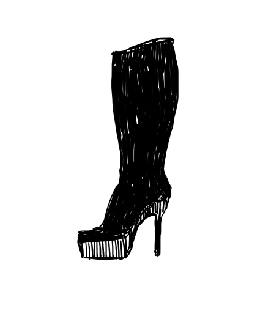 The Dark Side of the Looking Glass – Part 1

Céleste: What are your pronouns? How do you refer to yourself? Rose: She/her but f*ck gender, but she/her. Céleste: Me too honestly. Now, what are 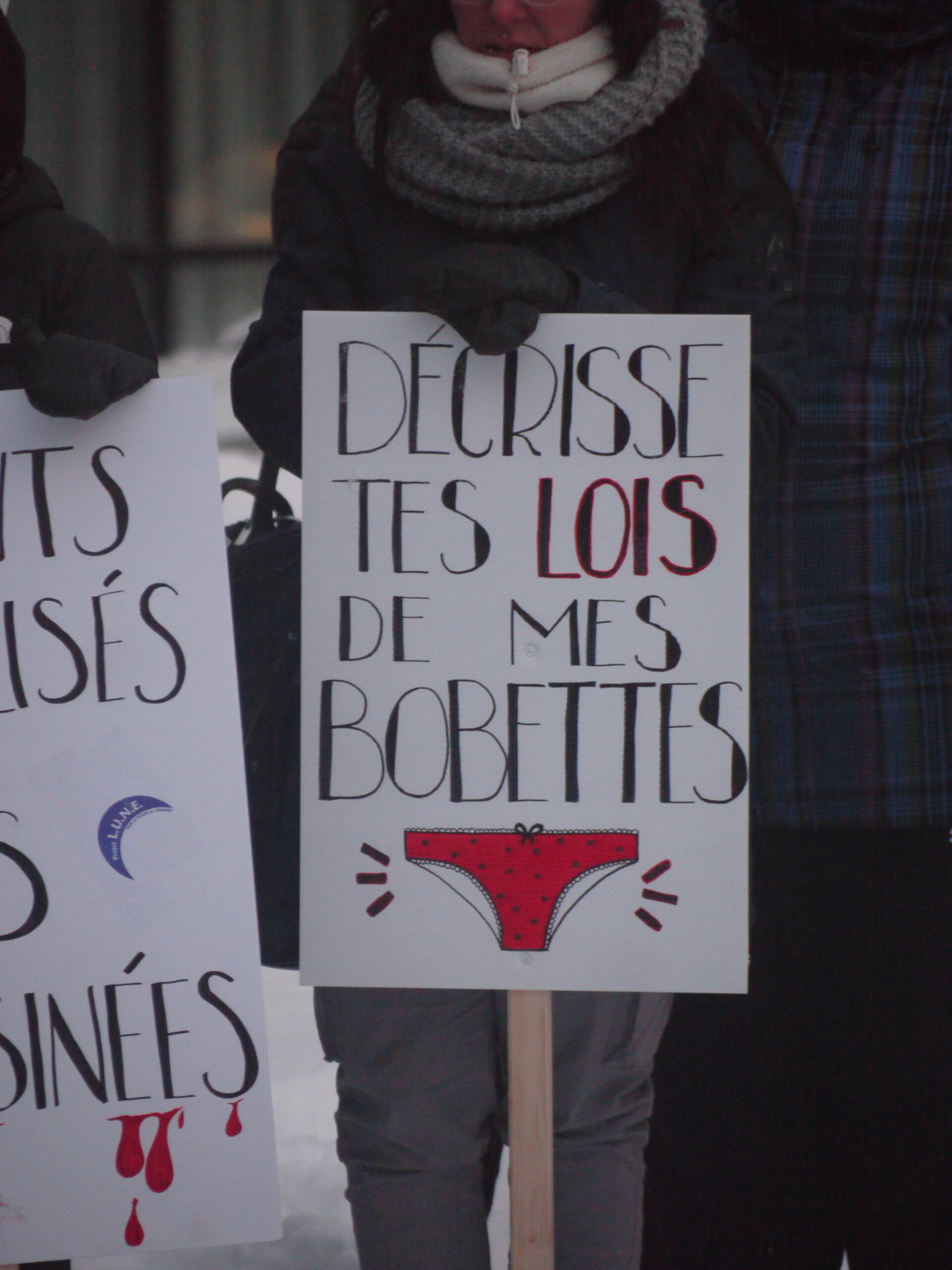 Short forms Photo Youssef Baati SEX WORKER Deep within myself, I have no doubt That feminism brought me to sex work. That I’m a sex 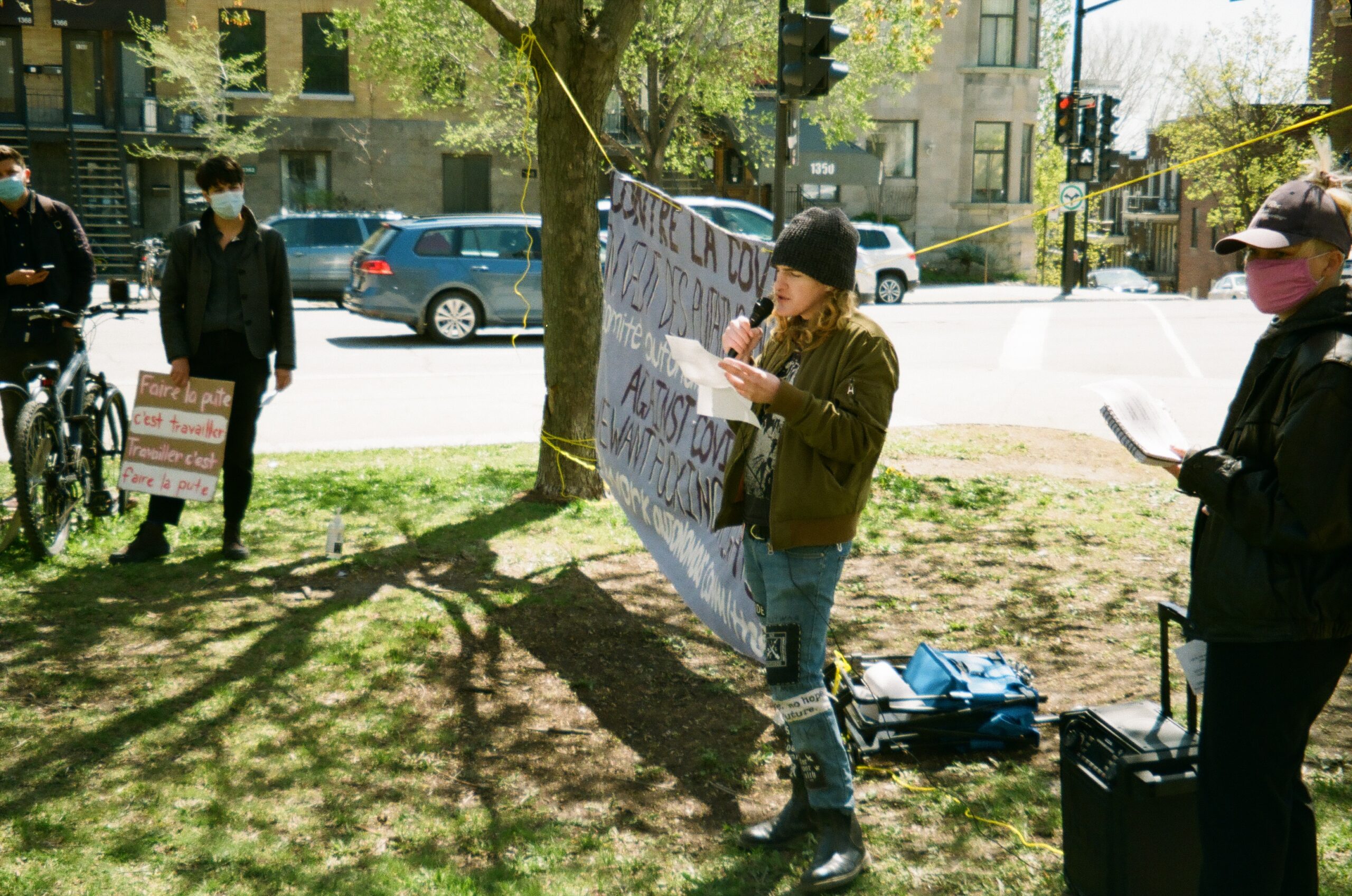 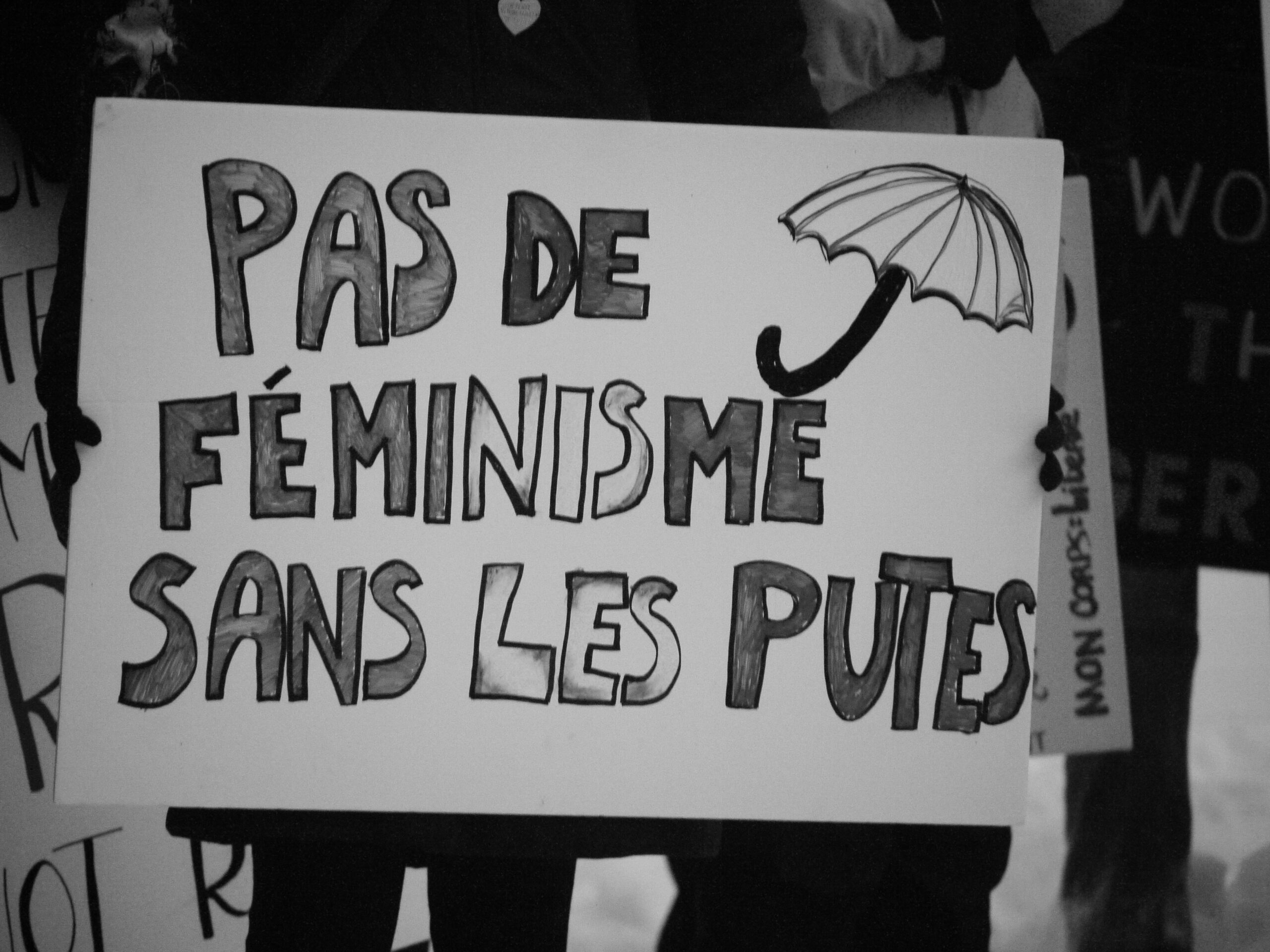 Sex Workers Striking Against Violence! Interview with Cari Mitchell from the English Collective of Prostitutes Cari Mitchell is a former sex worker and a member 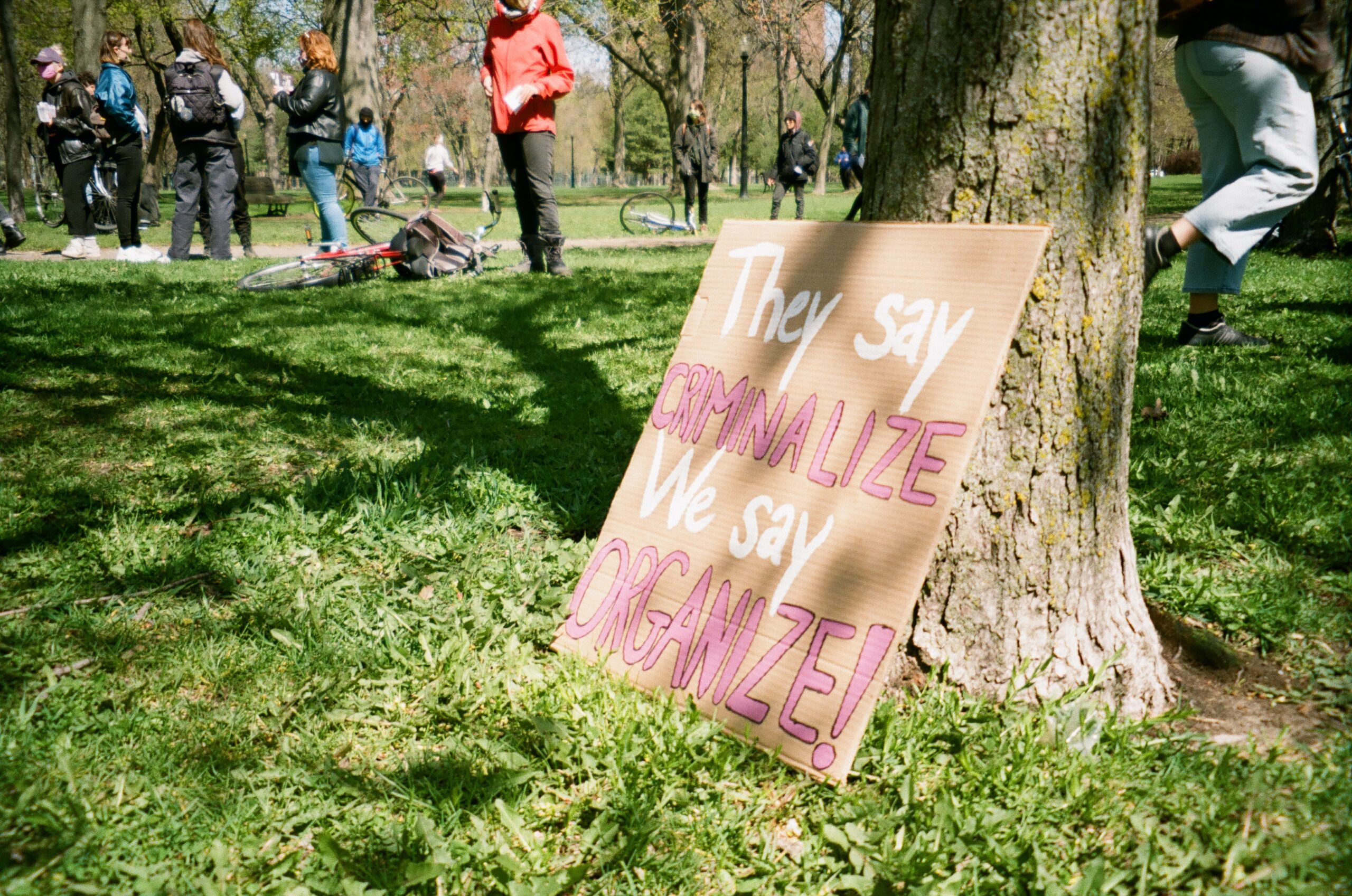 Open letter – “We don’t want to be saved! We want rights!”

« WE don’t want to be saved! we want rights!» Sex Workers Demands Full Decriminalization of their Work Sex workers cannot be ignored anymore. In

Crusade Against Pornography, From Yesterday to Now

On August 17th, a bomb was dropped on sex workers (SWers): OnlyFans is banning pornography! For many, it’s an income to make ends meet that has just disappeared. The whole thing is even more shocking considering that the platform enormously benefited from the shift to online sex work during the COVID-19 pandemic, with the number of subscribers increasing from 7.9 million to 85 million in one year of the pandemic. A few days after the announcement, the site eventually announced its suspension. Through the grapevine, we hear that the credit companies were behind the censorship of SWers on Onlyfans. In fact, changes to Mastercard’s adult sites conditions coincided with the date of OnlyFans’ terms of service.

No One Left Behind: The Fight to decriminalize Migrant Sex Work in New Zealand – Interview with Dame Catherine Healy from the New Zealand Prostitutes Collective

In 2003, the Prostitution Reform act was passed which decriminalized sex work for New Zealand citizens as well as permanent residents. However, decriminalization was not extended to migrant sex workers. This has resulted in two decades of exploitation, with coercion and criminalization for migrants who choose to participate in sex work in New Zealand, because they can’t access the same working rights available to other sex workers. This year, a parliamentary petition was launched by sex worker and organizer Pandora Black in order to repeal Section 19 of the Prostitution Reform Act 2003 and apply the same labour rights and protections that citizens and permanent residents enjoy to Visa-holding migrant sex workers. I talked to Dame Catherine Healy, founder of the New Zealand Sex Workers’ Collective (NZPC), about the current legislation and how it came about, as well as sex worker organizing around this issue in Aotearoa. Catherine Healy is also a sex worker’s right activist, a field reasercher and a former sex worker. This is what she had to say. 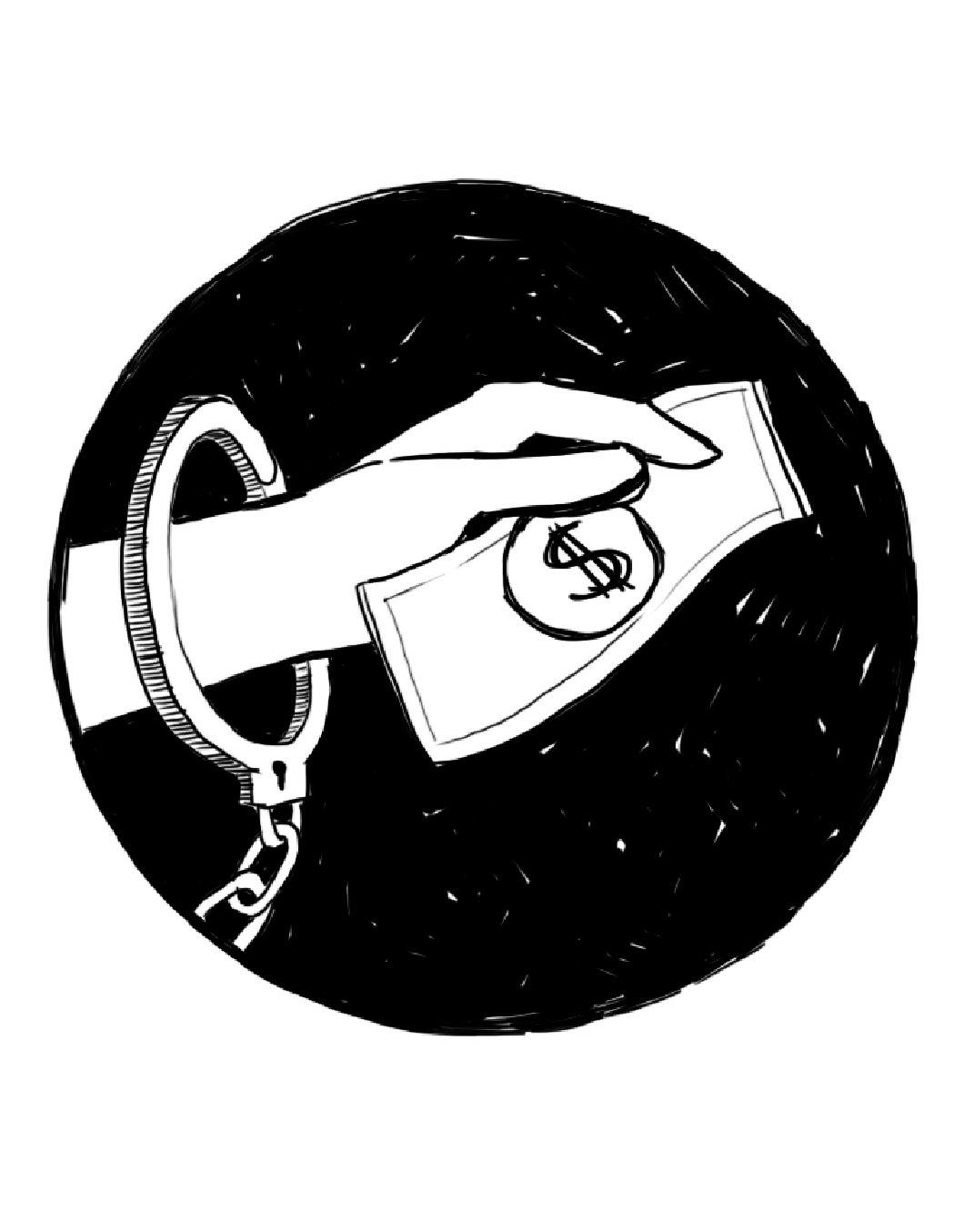 Whores Against Prisons : What can penal abolitionism bring to the sex workers’ rights movement

These affirmations are often heard from the mouth of activists advocating for the decriminalization of sex work. This is because we need to convince our opponents of the validity of our demands and that we care about women’s safety. Yet, we know that these are only half-truths; that even with decriminalization, many SWers will never be able to go to the police because they are at the intersection of other oppressions; because the response of legal institutions is often unsatisfactory when it comes to sexual and gendered violence; because the State will always find other tools to criminalize and stigmatize us, especially the most precarious among us.